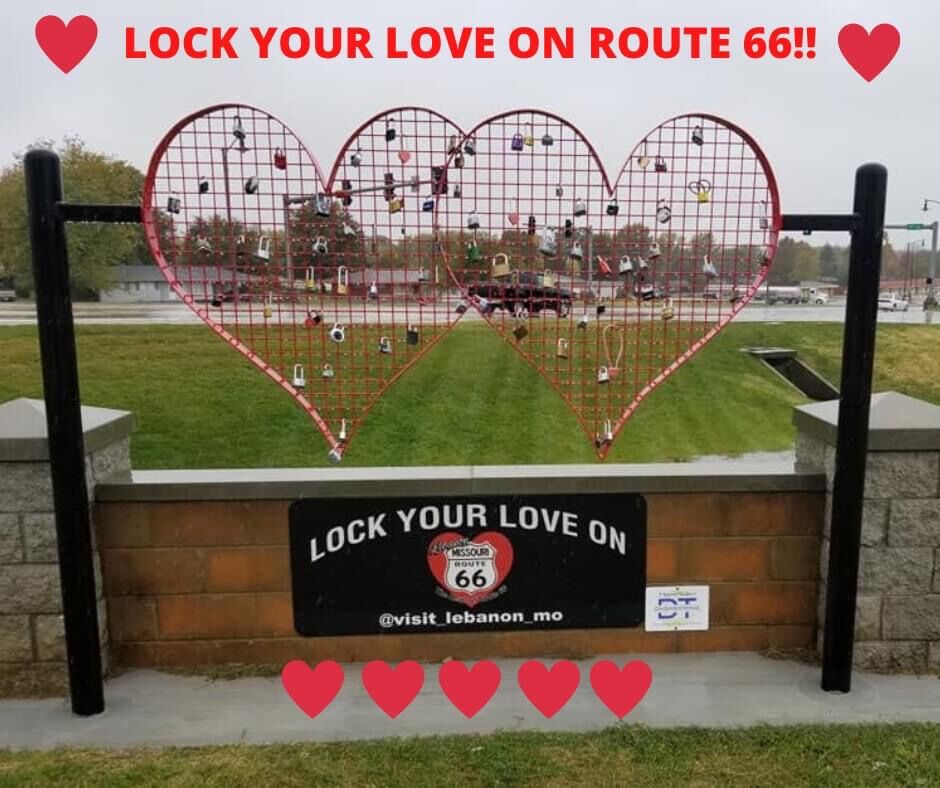 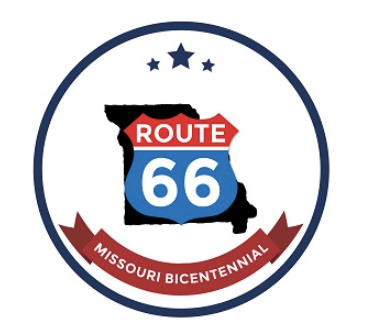 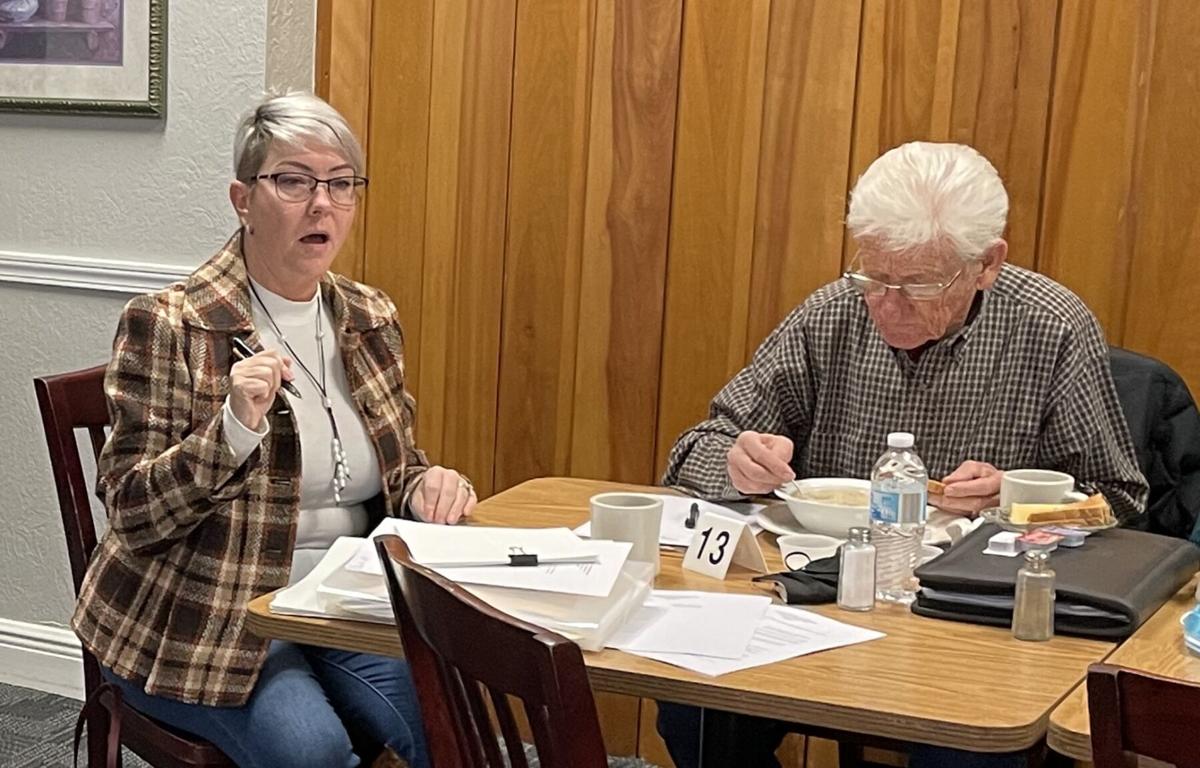 The Lebanon-Laclede County Route 66 Society is the sole sponsor of the statewide “Travel the Mother Road Challenge,” one of four challenges for Missouri Explorers during this year’s Missouri Bicentennial.

“It’s all part of the adventure theme for the Bicentennial,” Cathy Dame, secretary of the Route 66 Society, told the board Tuesday. “Our logo is on absolutely everything they do.”

Participants can register on the website as an individual or family to participate in the challenges, which also include a “Get Your Kicks in St. Louis Challenge,” “A Walk Through Time: Missouri Cemeteries Challenge” and “The Way of American Genius Challenge.”

Explorers are encouraged to share photographs on social media using the hashtag #MOExplorers. When you complete a challenge, you submit your photos through the website to receive a merit badge.

A “challenge guide” is available for each event. The five-page guide (click here) for the “Travel the Mother Road Challenge” asks participants to visit at least 10 of the listed Route 66 attractions in five counties to receive a merit badge. Laclede County locations are the Route 66-themed Boswell Park, the Munger Moss Motel and the Route 66 Museum.

“Just about any way they do it, they have to come through here,” Dame explained.

Lock Your Love on Route 66

In a local promotion that links Route 66 with Valentine’s Day, Rebecca Rupard, Lebanon tourism director, told the board about her department’s “Lock Your Love on Route 66 Contest.”

From now until 5 p.m. Feb. 11, participants should visit the “Lock Your Love on Route 66” monument at the corner of Elm Street and Millcreek Road (where Route 66 turns east toward Wrinks Market). Park in the convenience-store lot for access to the monument.

Take a photo/selfie at the monument and submit it on the “Lebanon – Friendly People, Friendly Place” Facebook page (click here).

Rupard said two winners will be drawn Feb. 12 from the photos submitted, and each will be provided with six cupcakes for Valentine’s weekend. The winners must be able to pick up the donated cupcakes Feb. 12 at the Cowan Civic Center.

--Owen reported that contractor Paul Whitehill and several board members inspected the Route 66 murals at the park. Whitehill will return in warmer weather to repair some minor vandalism, re-grout where needed and reseal the murals.

--Sosniecki suggested that business members be given until June 1 to renew their dues before their free ads are removed from the Route 66 Society website, LebanonRoute66.com.

--Owen told board members exciting news about the Route 66 Festival that will be made public soon.