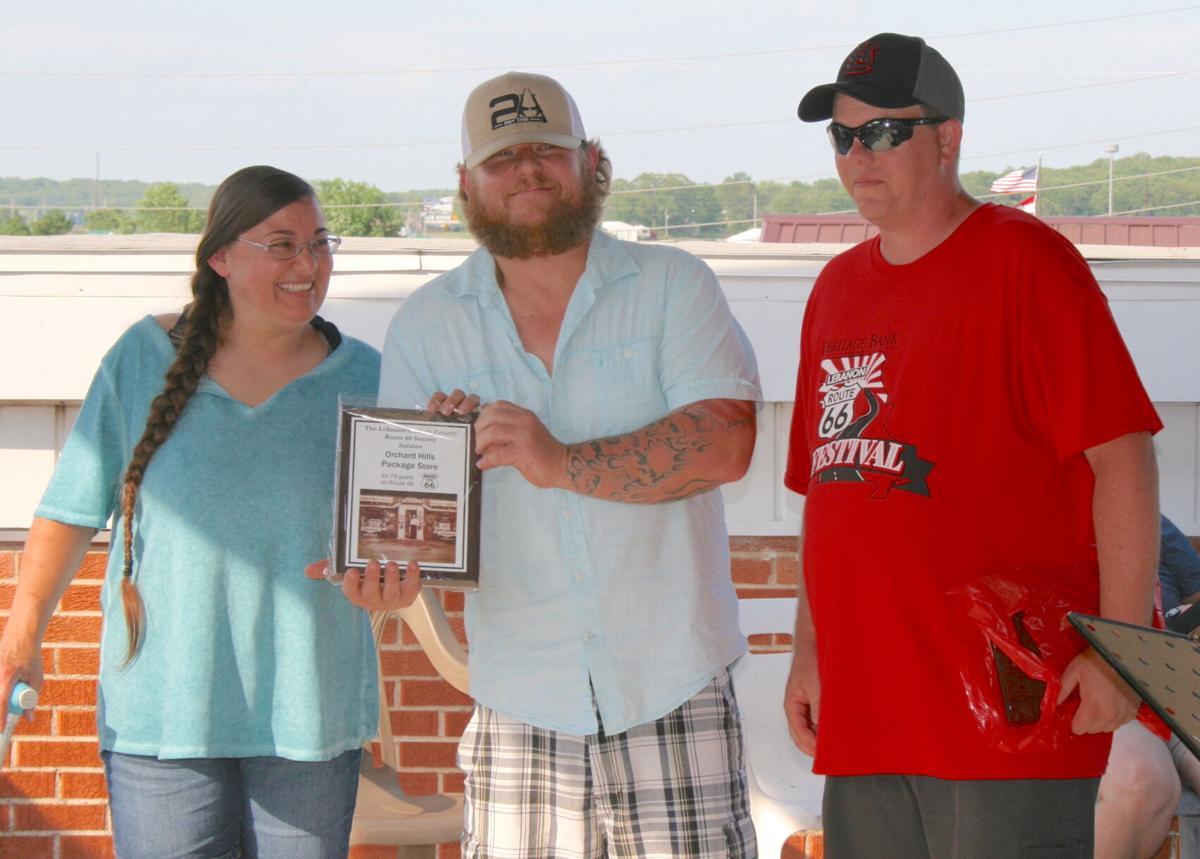 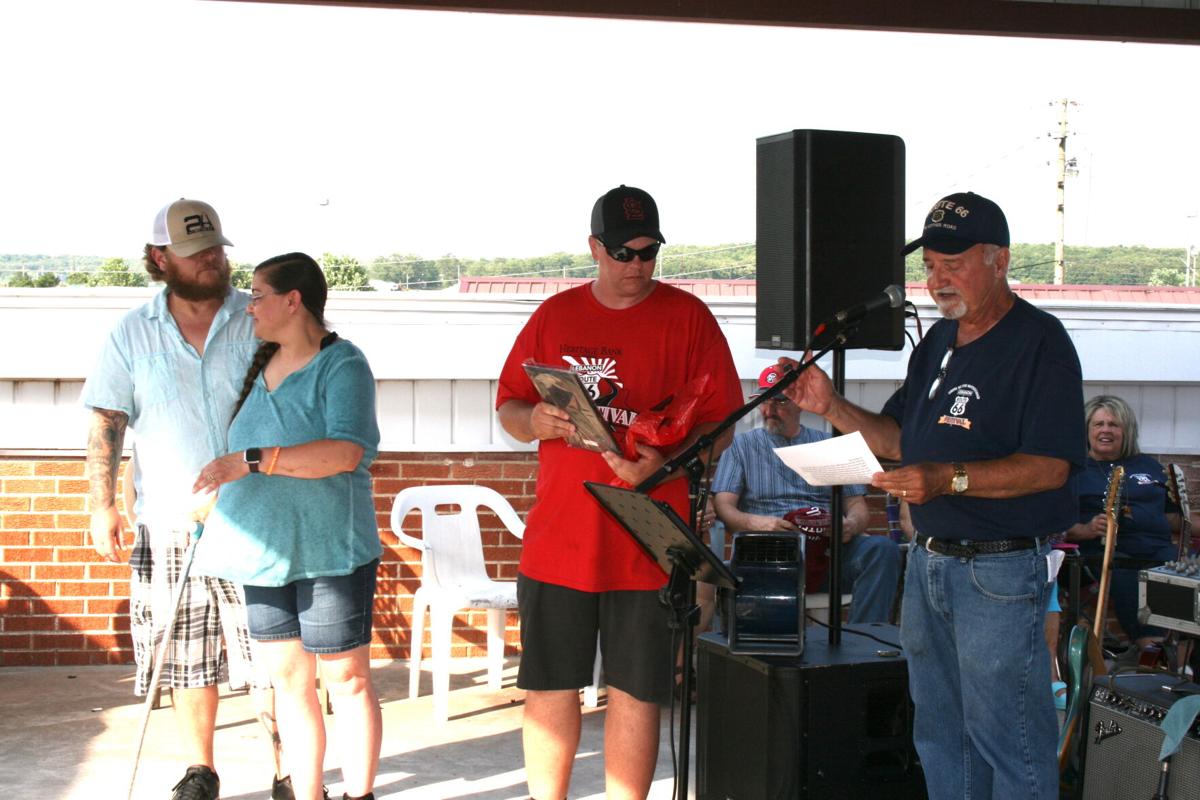 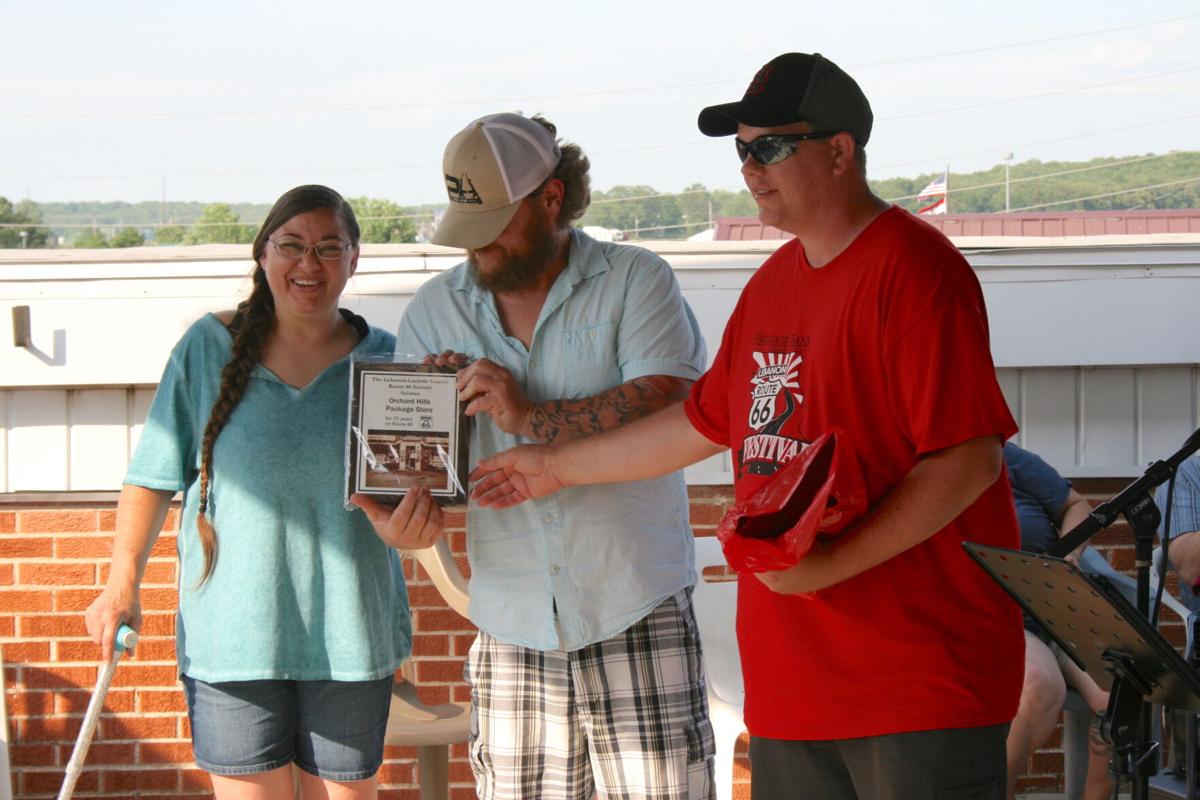 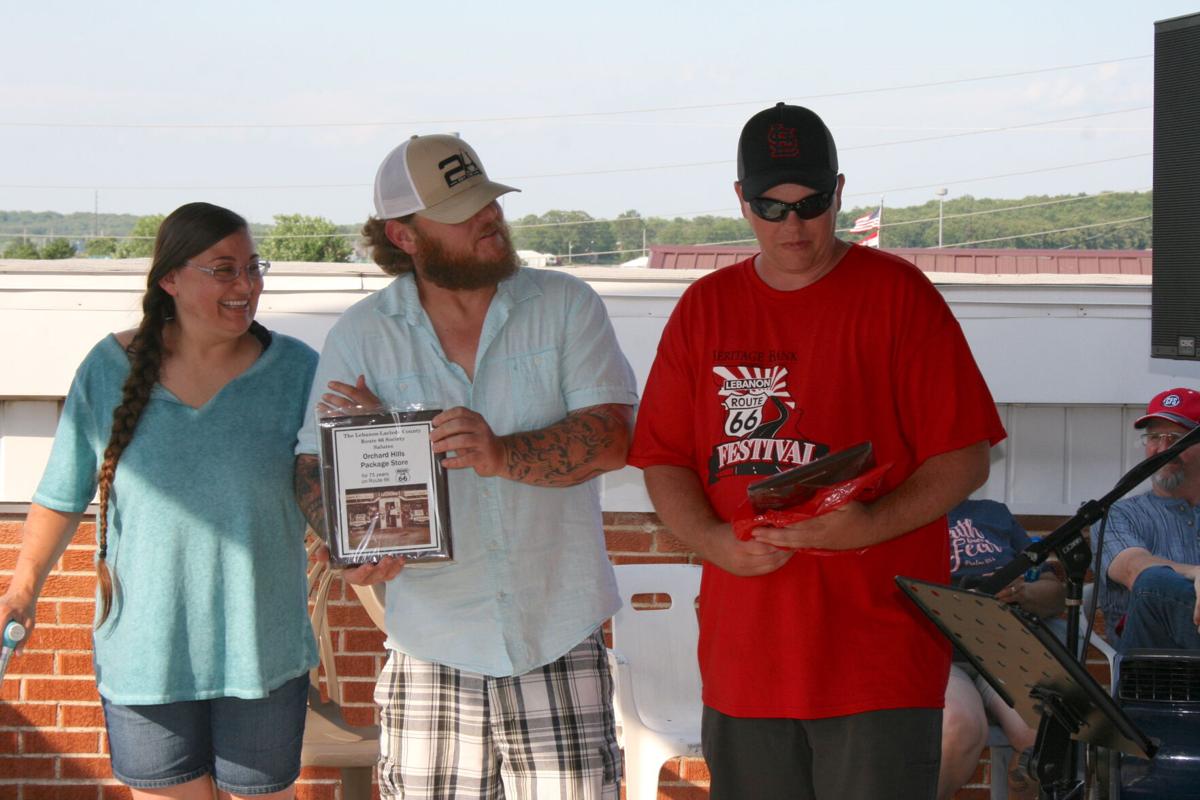 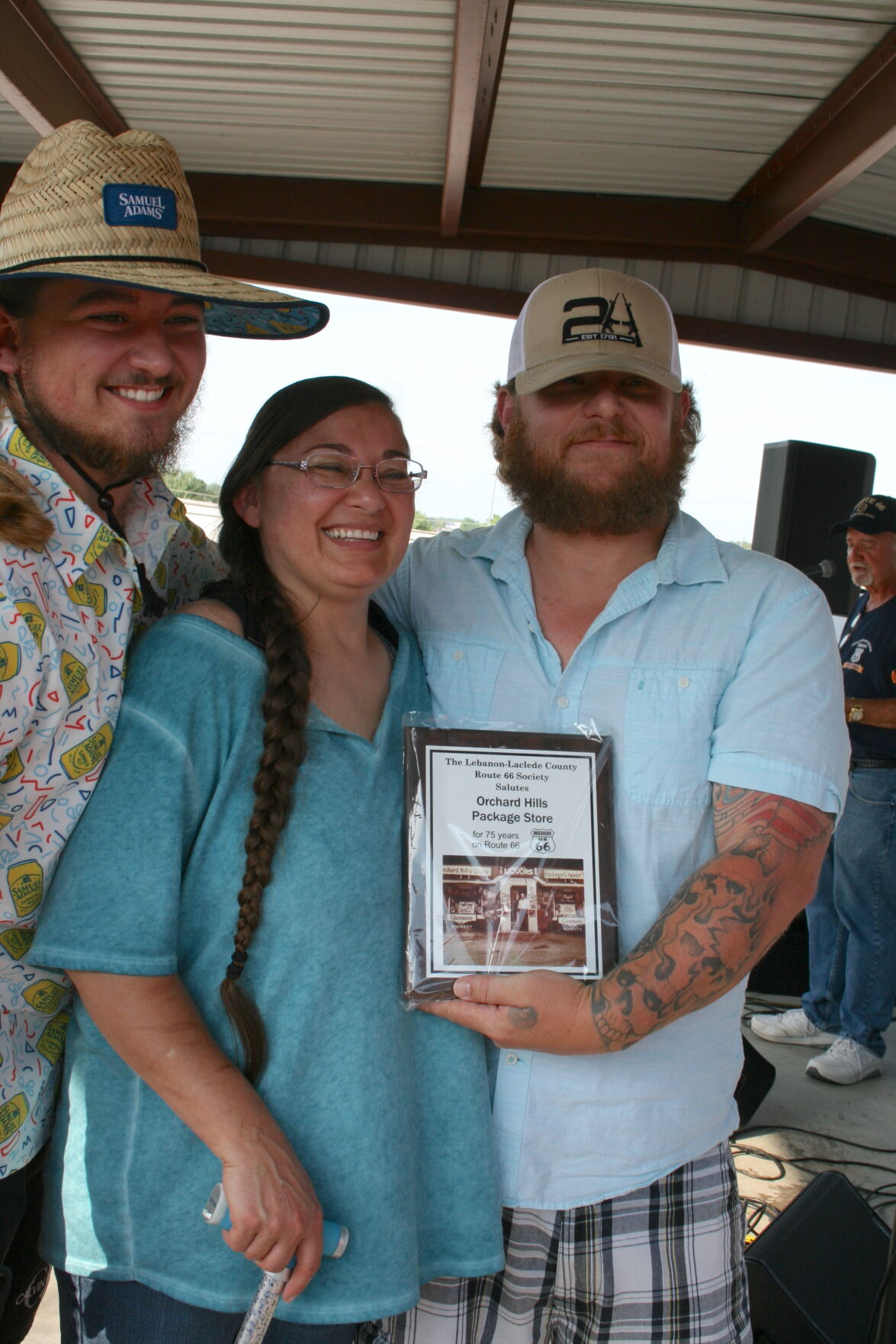 "Orchard Hills Package Store was founded by Dean Elmore in 1946. Its original location was on Route 66 east of today’s Crow Paint and Glass. In 1971 it moved to the former Phillips 66 station at Route 66 and Washington, where it remains today. Dean Elmore operated Orchard Hills for 57 years. For the past five years, the owners have been Woody and Veronica Carpenter. Today, the Lebanon-Laclede County Route 66 Society salutes Orchard Hills Package Store for its 75th anniversary on Route 66."

Five years ago, when Woodrow and Veronica Carpenter were looking for a business to call their own, it was an easy decision after friends told …