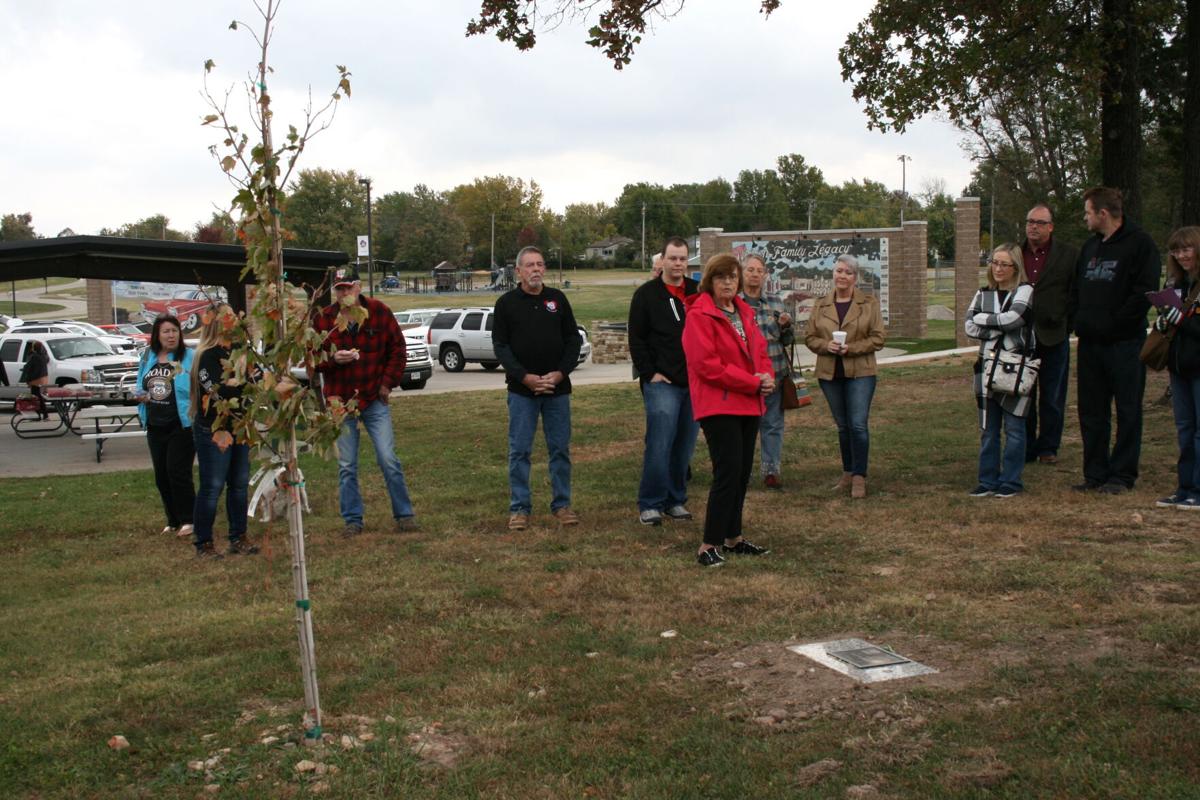 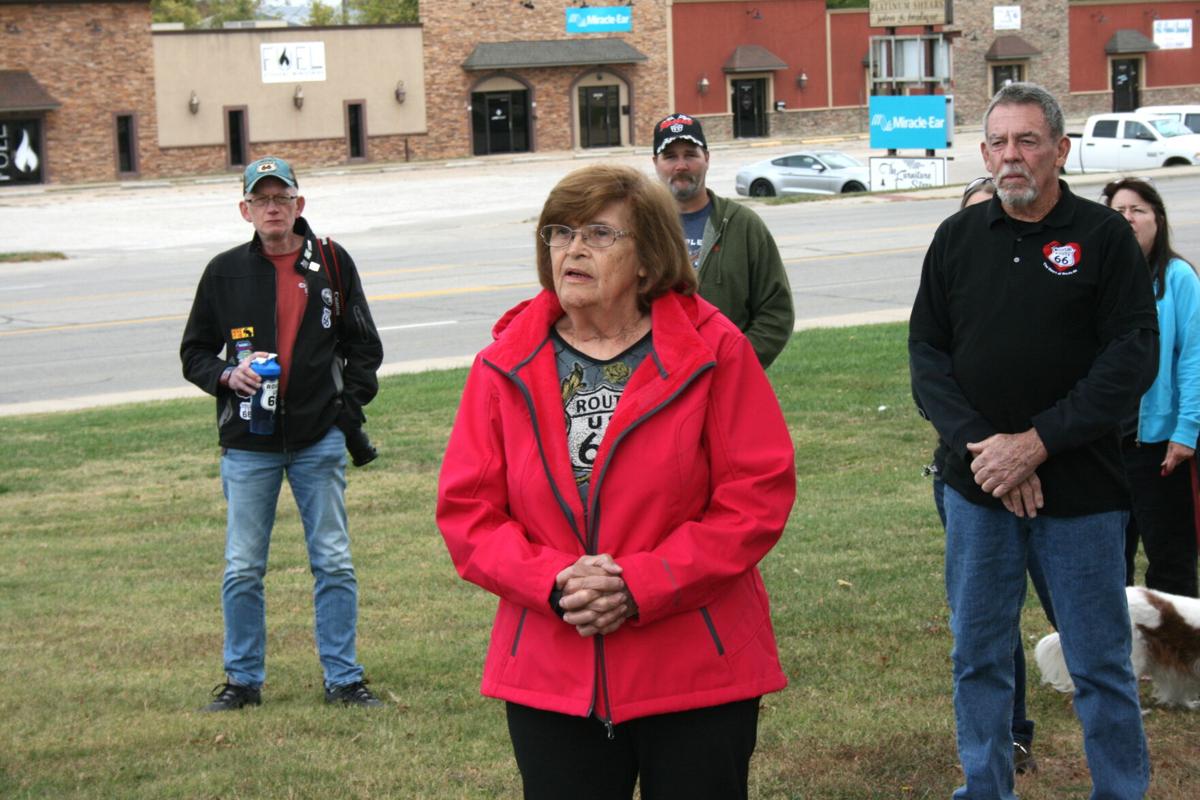 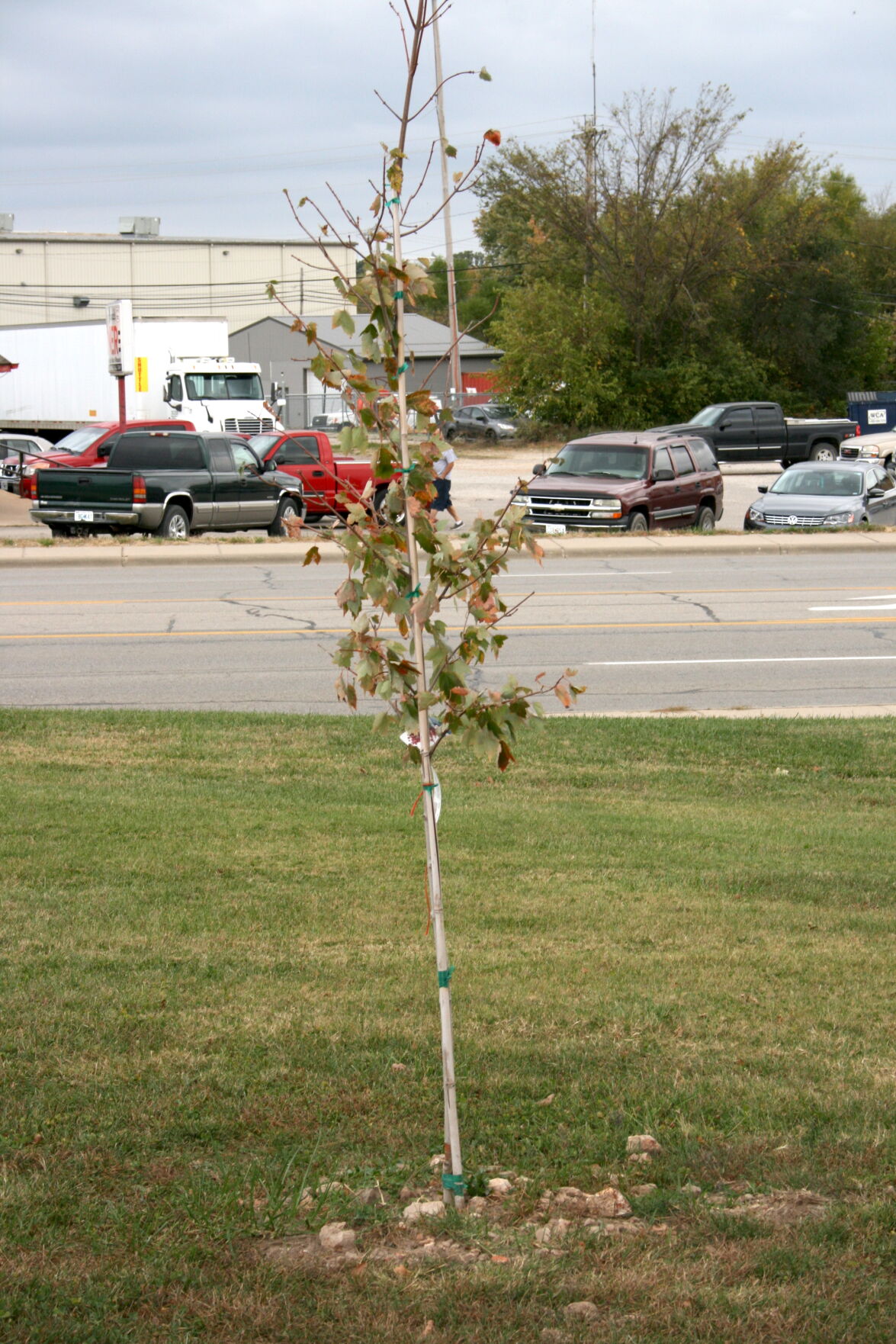 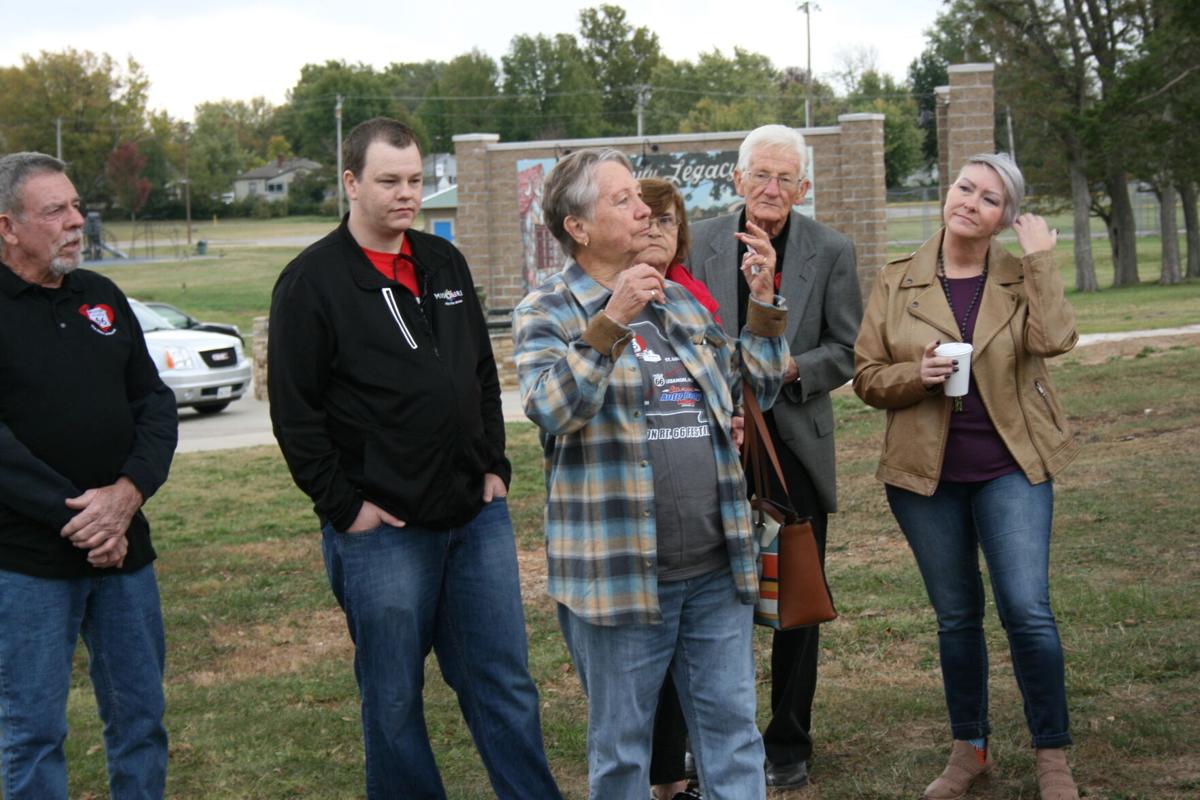 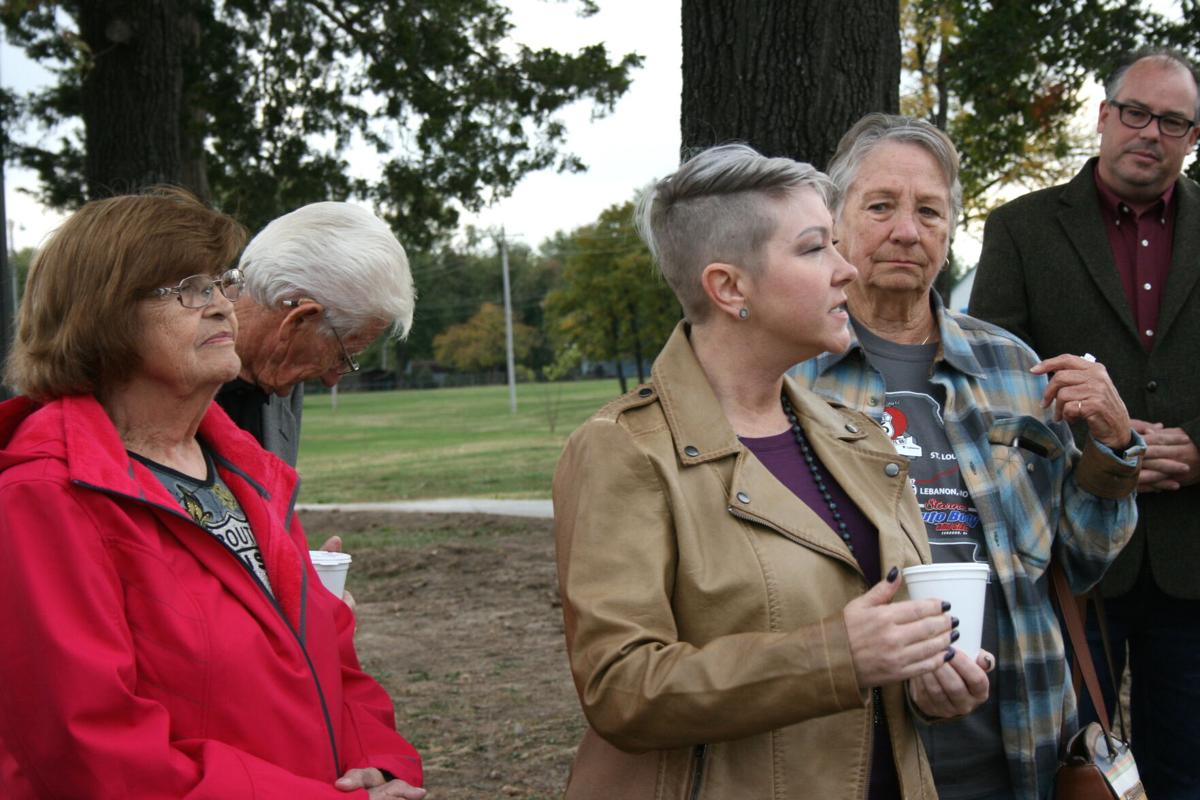 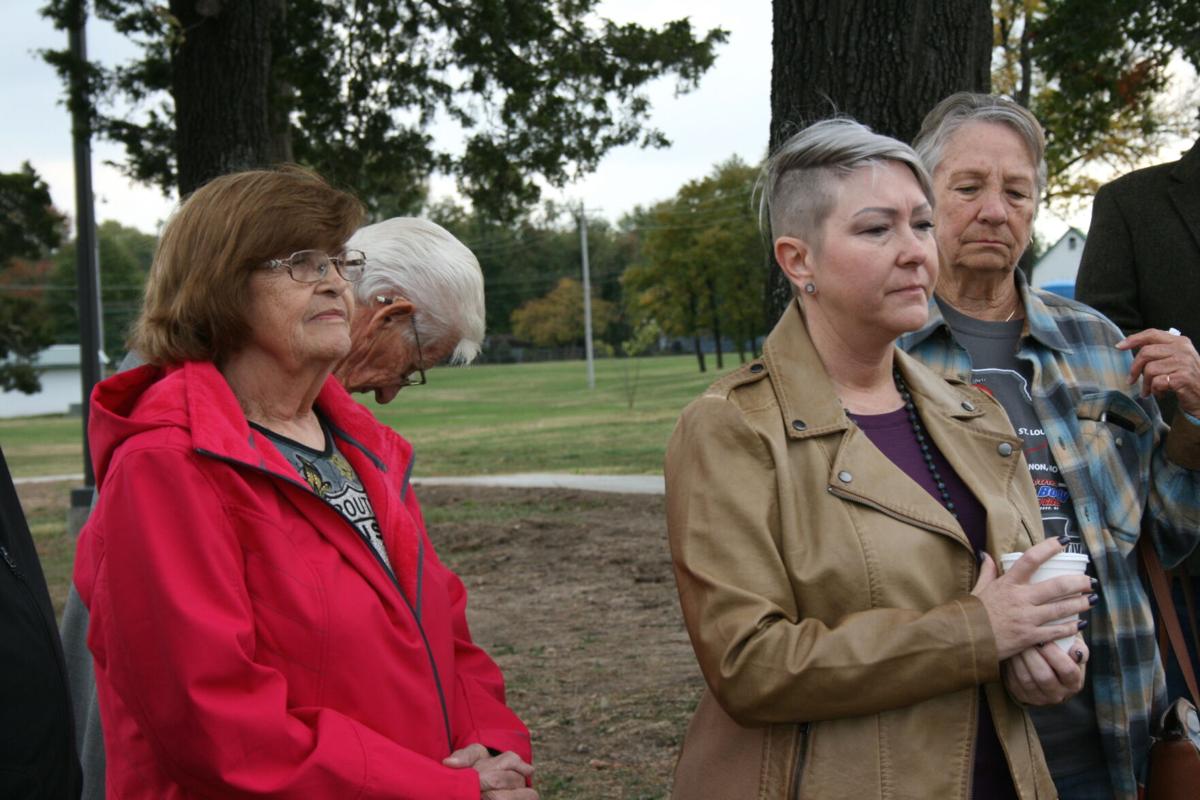 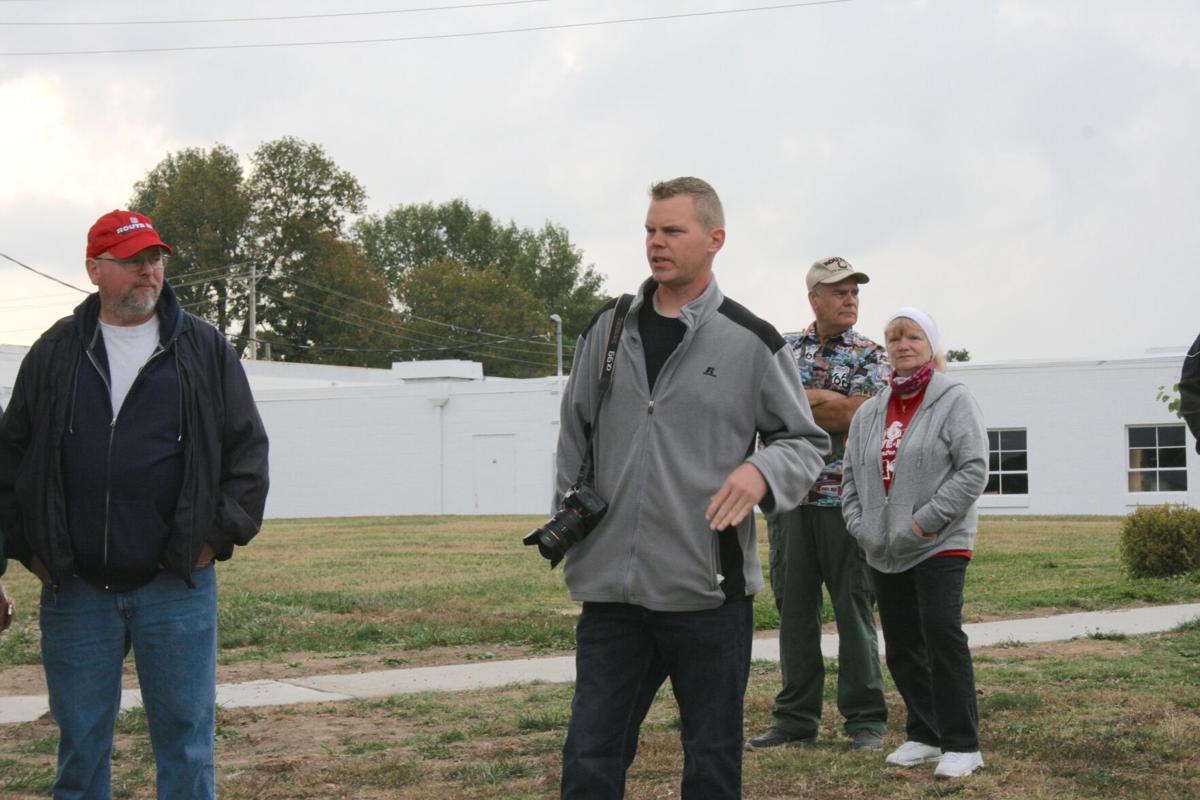 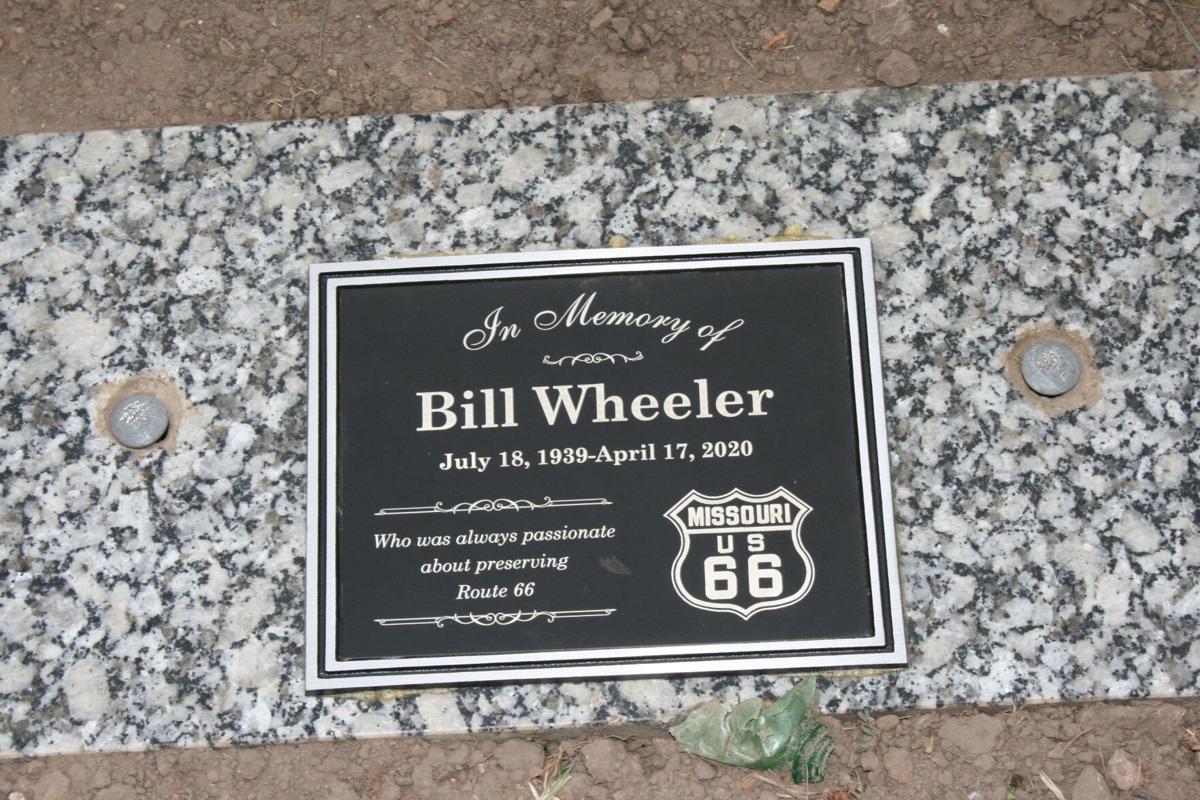 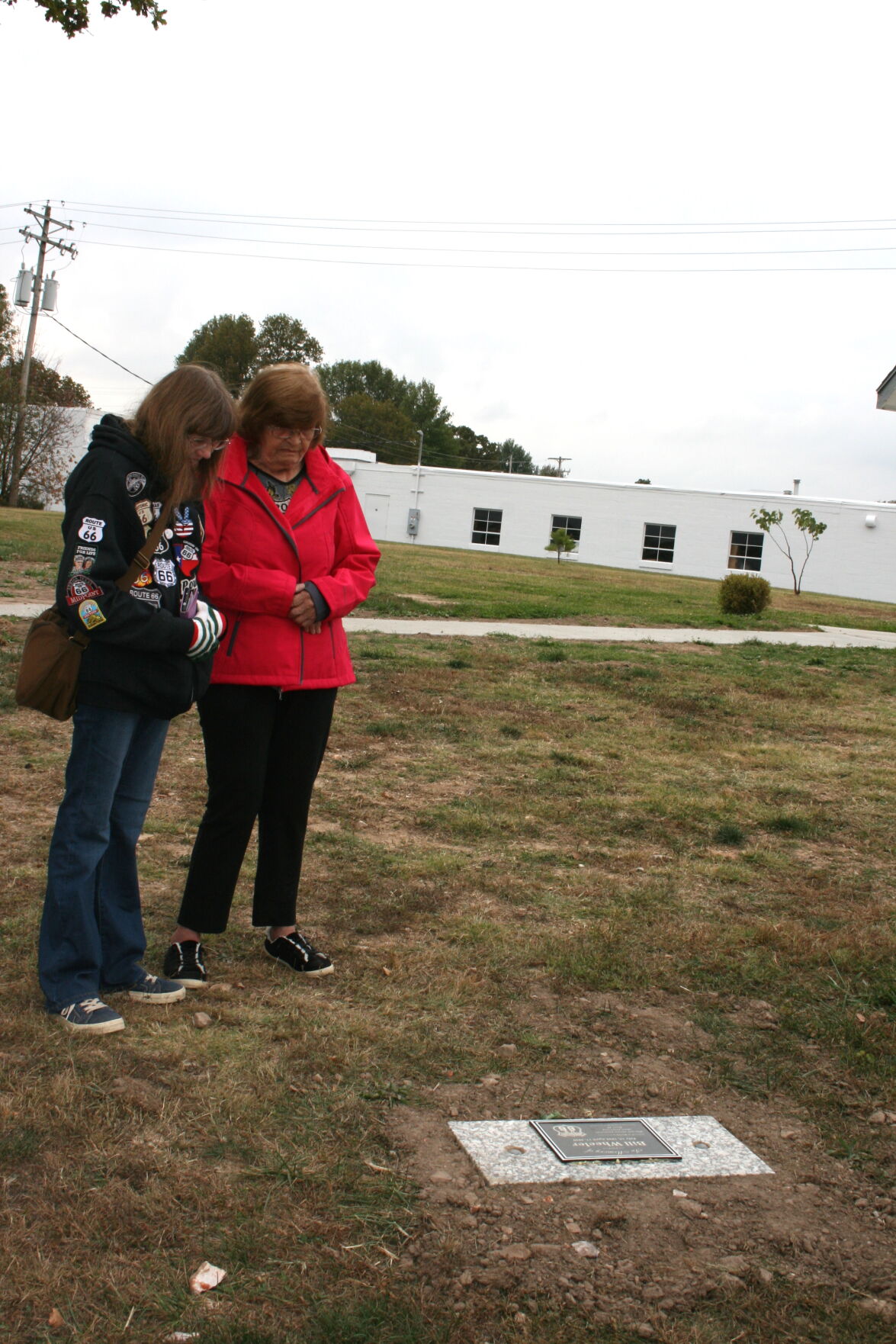 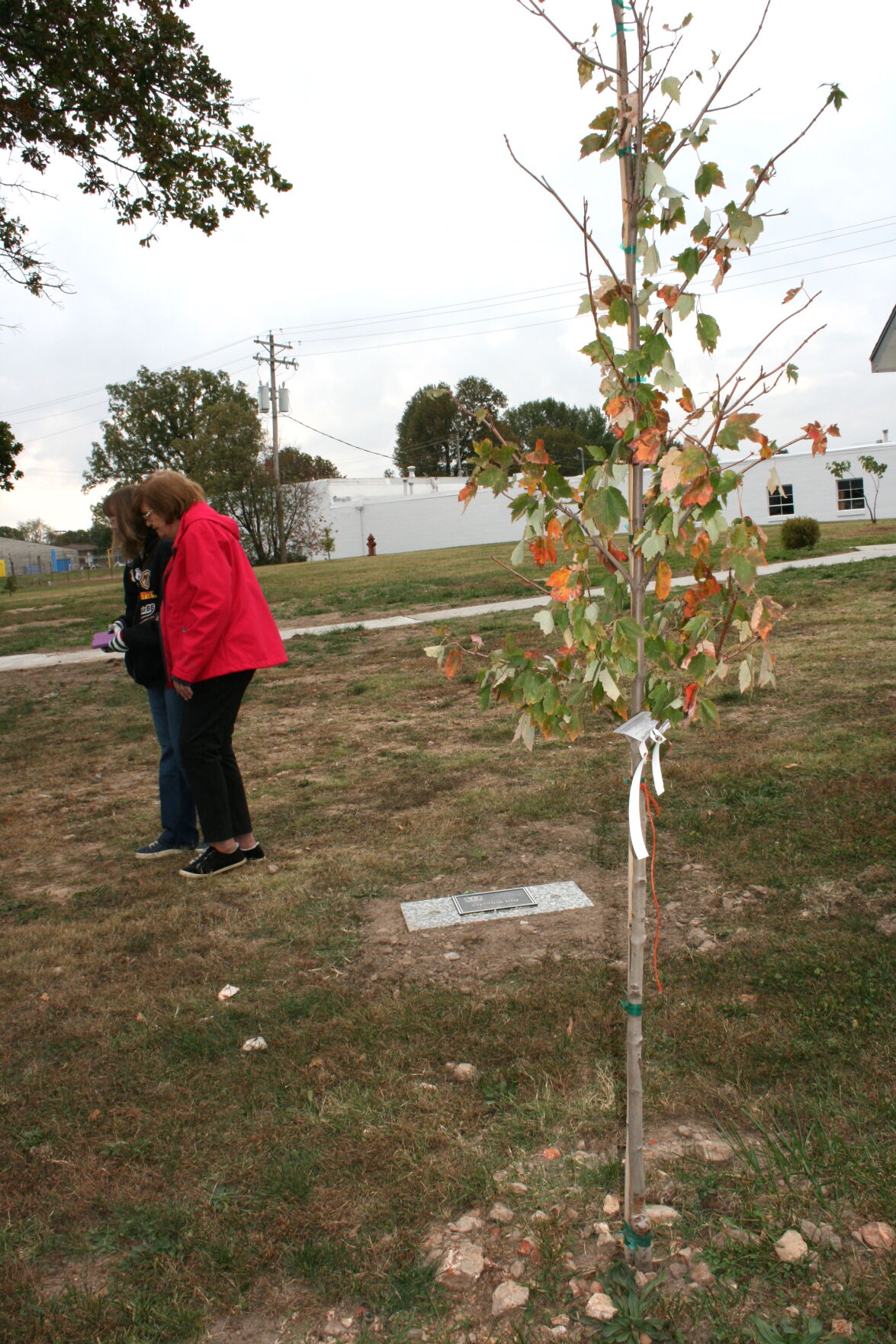 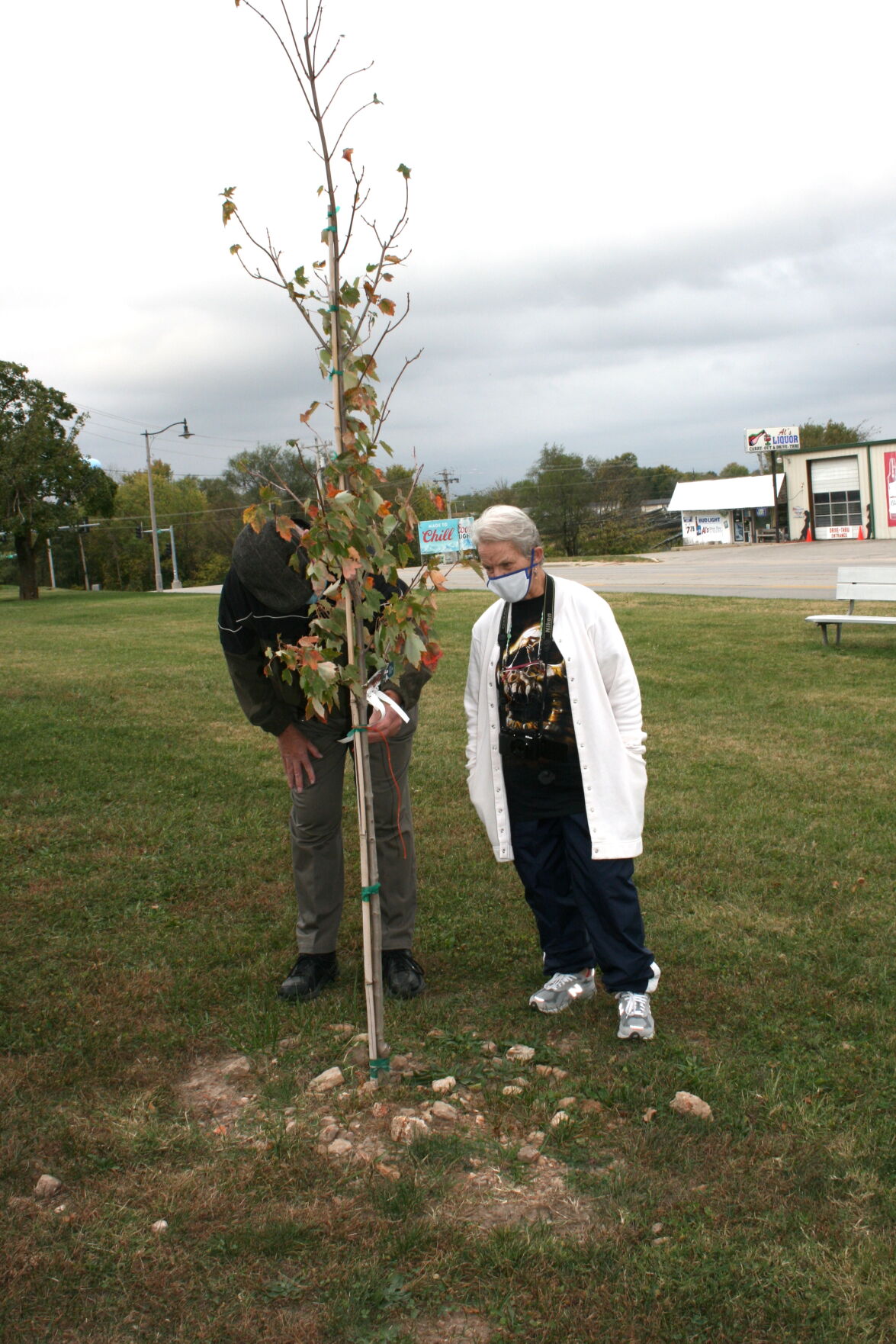 Wheeler, as a city councilman, was the visionary behind the redevelopment of Boswell Park with a Route 66 theme. The park now includes three Route 66 murals; a Route 66-themed playground; a restored cabin from Camp Joy, one of Lebanon’s earliest tourist camps; a fountain representative of the famed fountain at Nelson’s Dream Village; a Route 66-themed flower garden and a winding Route 66-like road called “66 Mural Drive.” More features are planned, including an amphitheater that, among other uses, will be the centerpiece of the annual Lebanon Route 66 Festival.

When Wheeler proposed the redevelopment in 2013, he said: “We will have visitors from all over the world – not just from the state of Missouri, but literally all over the United States and the world coming to Lebanon. This is an economic impact for the city of Lebanon and Laclede County.”

Wheeler, who died April 17, also organized the first Lebanon Route 66 Festival in 2001 to celebrate the 75th anniversary of the famous highway. And he served on the Route 66 Association of Missouri board.

Planting a tree in Wheeler’s memory was the idea of Ramona Lehman, the Route 66 Society’s first secretary in 2002 and still a board member. Lehman, who personally selected the tree, was the first to speak Sunday about Wheeler’s passion for Route 66.

As they feasted on pastries and coffee courtesy of the Lebanon-Laclede County Route 66 Society, Route 66 enthusiasts from as far away as Chipp…